Antares, the next sponsor of our Arab horses show !

The Arabian horse, pure high line mainly by Bedouins, is a breed of horse saddle originating from the Middle East. It is often cited as the "most beautiful horse in the world." It is also one of the oldest breeds. In history, Arabian horses have left their native Middle East to spread to other regions during wars or trade. They are used to make crossing of speed, endurance, elegance and strong bones to other horse breeds. There are now Arab in most modern farms saddle horses.

The Arabian horse traditionally lived under a harsh desert climate that makes it appreciated by nomadic Bedouin tent up to share their family with him. This close relationship has forged a race of good-natured, intelligent and always ready to learn, who developed great endurance and exceptional resistance to prolonged effort because of its use in war.

The Arabian horse is deemed to be one of the best horses in endurance competitions, but it can be mounted to any type of equestrian competition.

There is a model contest and paces exclusively for Arabian horses, the show. These competitions are focused on the aesthetics of the horse and the presentation of attitudes. The horses are groomed presented in hand by their breeders, and this year with antares saddles. The judges decide between the competitors based on the compliance of the animals breed standard. The show horse must have light, loose gaits and a representative of his race physics. If the first competitions begin colt, a career is possible well into old age, according to the physics of the animal. Work in skirts are necessary to maintain the physical and musculature, as learning the presentation where the horse learns to install and move. The world championship is held every year at the show horse of Paris. The show is the main breeding center of the Arabian horse in the world. 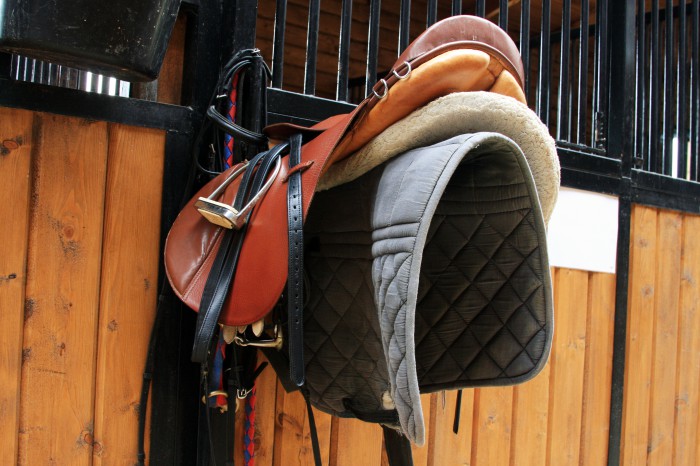